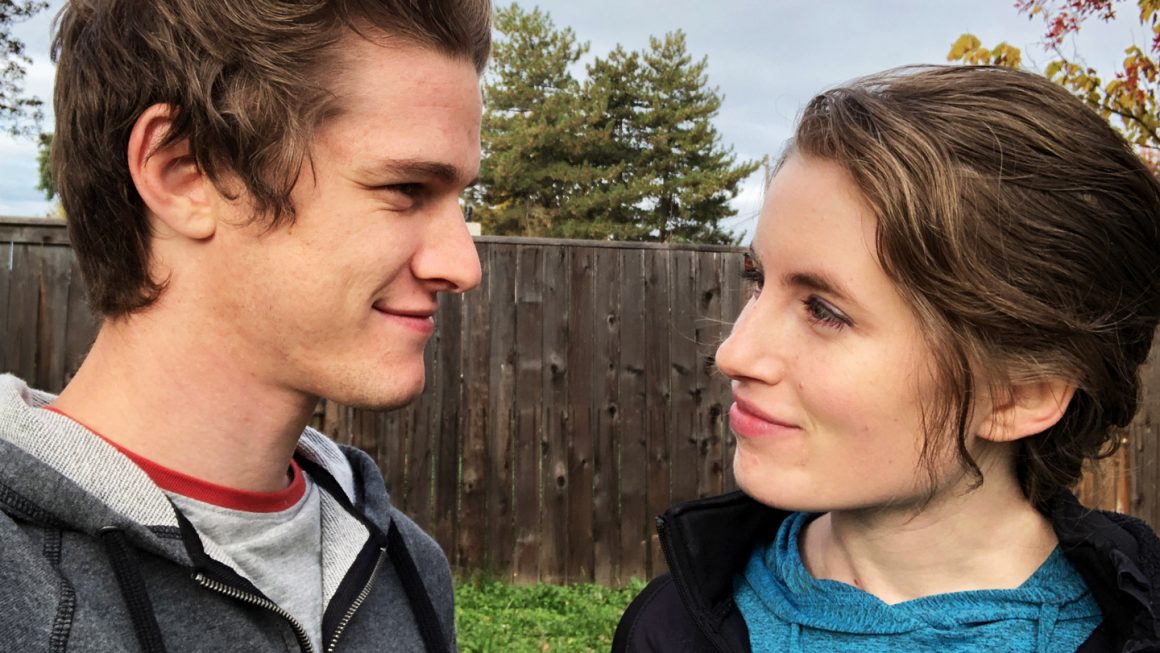 PeterOctober 22, 2019July 2, 2020Leave a Comment on 4 Aspects of Communication in Marriage

Everything. Even little insignificant things? Yes. Even about something that doesn’t really matter? Yes. What about the things I don’t want anyone to know? Yes, especially those.

There should be no secrets between spouses. We should always desire complete honesty and openness. Openness breeds more openness; secrecy breeds secrecy. Choose openness.

2. Frequency (When do we communicate?)

All the time. Seriously? That sounds like a lot of talking. All the time doesn’t mean non-stop talking. It means always being in the attitude of communicating. Never go crazy long periods without saying a word.

3. Technique (How do we communicate?)

Listen. Then talk. Then listen again. This should be pretty straightforward, but it can be harder than it seems. Stop thinking about other things when it’s your turn to listen.

For the talkative people out there, don’t forget to let your spouse have a turn to talk. Sometimes this means being quiet for minutes to give your spouse the chance to compose a thought and share it. That may seem easy, but multiple minutes of uninterrupted silence in a conversation can be harder than you think.

For the less talkative people out there, this means stepping up and having courage. If you have a thought to share, don’t wait too long before saying something. Otherwise, the moment may pass. Know that your spouse loves you and it’s okay if your thought is only half-formed.

4. Location (Where do we communicate?)

Everywhere. Really? Everywhere? Yes. If you ever think to yourself, “This seems like an awkward place to say something.” It probably isn’t. Obviously, what you should talk about changes depending on who you’re around. Use discernment to know what is appropriate to talk about in public. But when it’s just you and your spouse, it doesn’t matter where you are, just talk.

Wherever you are, communicate often about everything by listening and speaking. 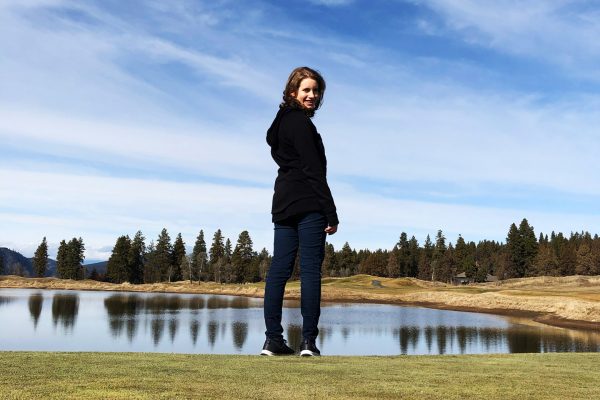 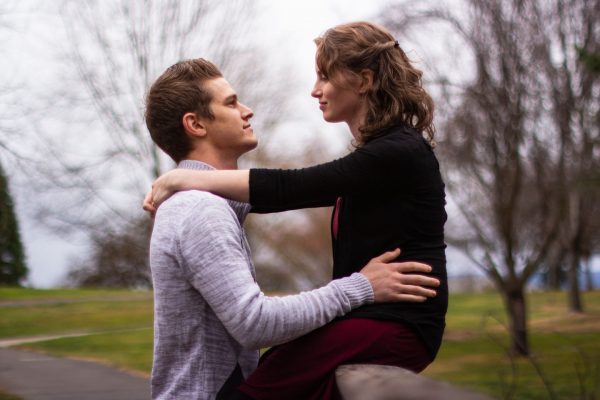