We do this quite often! Most places serve too much much food for one person to eat anyways, so sharing doesn’t mean going hungry. If it’s a place we know serves smaller quantities (or if it’s a burger or something) we’ll order our own. But like we’ve mentioned before on our blog, we always share a bowl at Chipotle. We also share a plate at Panda Express, just for a couple of examples.

This could be applied to many things, but one example would be mending socks. Now I’m sure some people would much rather just throw out the sock as soon as it gets a hole and buy a new one, and that’s fine. But if you’re like me and don’t mind sitting down every now and then to do some mending, you can make the life of a pair of socks last months longer.

Or as my Mom would say growing up, “Use it up. Wear it out. Make do. Do without.”

DIY is Fun and Saves Money

Think about different things you pay people to do for you, and see if you can learn to do any of those yourself. For example, I learned to cut Peter’s hair, and my sister cuts my hair, so neither of us pay to get our hair cut!

We do our grocery shopping at Winco. One reason I like Winco is they always have certain items on sale. They mark it down with a green price tag so it’s easy to spot. So that we don’t end up with a bunch of extra stuff we don’t need just because it was on sale, I make a somewhat vague grocery list. For example, if we need fruit, instead of writing down specific fruit, I will just put fruit on the list. Then when I go shopping, I walk around looking at the different fruit to see which has a green tag. Normally they have boneless, skinless chicken breasts for $1.99 a pound, but every now and then they mark it down to $1.29 a pound. When I see they have it cheaper, I get about 10 pounds and cut and freeze it.

Whether it’s furniture or cars, often you can find like-new items for WAY cheaper. Sometimes you can’t even tell it’s used! 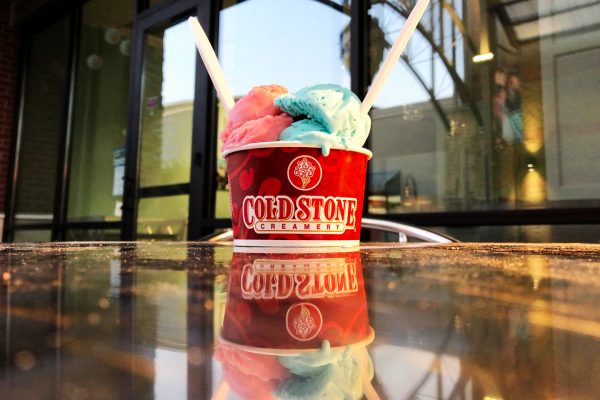 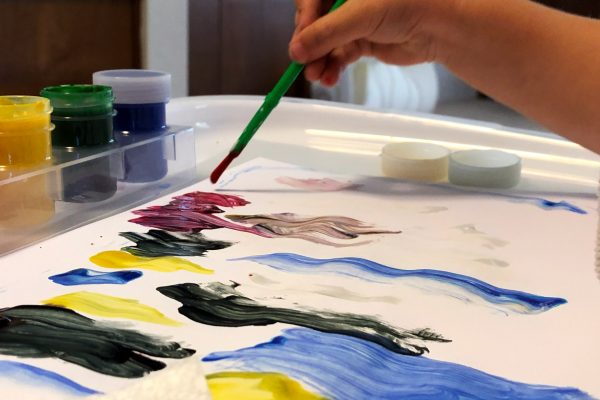